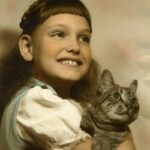 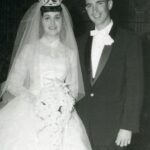 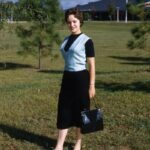 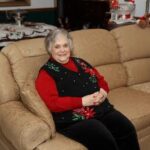 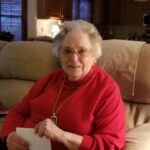 Janet Hilda Bunde passed away peacefully on December 24, 2020 at Northampton Convalescent and Rehabilitation Center in Hampton, Virginia. She was born on February 5, 1938, in Mineola, New York to Jacobus and Helene Ramp. Janet married the love of her life, Robert “Bob” Bunde in 1958 and they were nearly inseparable for 62 years. She was a bookkeeper for a good portion of her life at various firms and also a devoted homemaker. A beautiful smile and infectious laugh along with her loving and compassionate nature made her a friend to everyone she met. After marriage, Janet and Bob bought a house in Levittown, New York to start their new life together. After having their children, Debra and Todd, they moved to Smithtown, New York where she raised her children and made a very loving house for the family. After retirement, Janet and Bob moved to Yorktown, Virginia to be near their son and daughter-in-law, Mary Catherine. Janet was able to enjoy retirement doing various activities such as traveling, baking, cooking and celebrating the holidays. She loved Christmas and it is ironic that she passed on Christmas Eve. She can now be at peace with her mother, father and brother in heaven.
Janet was preceded in death by her parents Jacobus and Helene Ramp, and brother Frans “Frank” Ramp. She is survived by her loving husband Robert “Bob” Bunde, her daughter Debra Bunde Reams, son-in-law Matthew Reams, son Todd Alan Bunde, and daughter-in-law Mary Catherine Bunde. She is also survived by her grandchildren Freddie, Abbie and Henry Reams. No memorial service will be held at the request of her and her husband. After cremation, her ashes will be interned at Albert G. Horton, Jr. Memorial Veterans Cemetery, 5310 Milners Road, Suffolk, VA 23434. In lieu of flowers donations can be made to The Peninsula Society for the Prevention of Cruelty to Animals (SPCA) c/o Peninsula SPCA, 523 J. Clyde Morris Boulevard, Newport News, VA 23601, Phone: (757) 933-8900, or online at www. peninsulaspca.org. Arrangements are being handled by Amory Funeral Home, 410 Grafton Drive, Yorktown, VA 23692 and online condolences may be shared at www.amoryfuneralhome.com.